About Our Club Beaudesert Golf Club 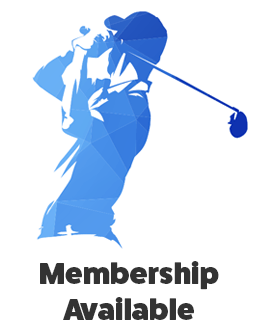 Beaudesert Golf Club is a regional golf club situated in the beautiful Scenic Rim district of South East Queensland. We pride ourselves on the quality of our course and the friendliness of our staff and members. You can expect a great value-for-money golfing experience within a relaxing social environment.

We welcome new members, families, social clubs, general social golfers and visitors to our 18-hole golf course, and invite you to enjoy our clubhouse, bar and catering facilities. 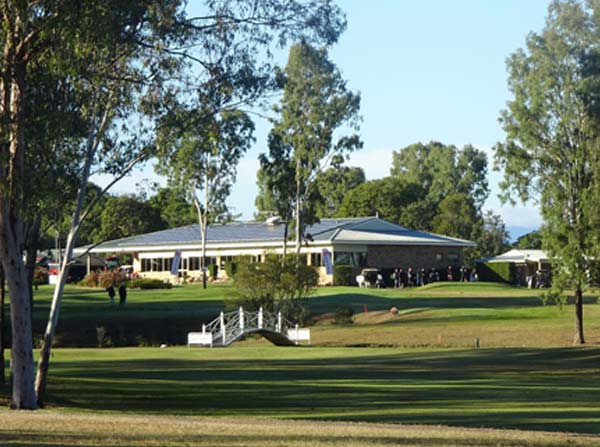 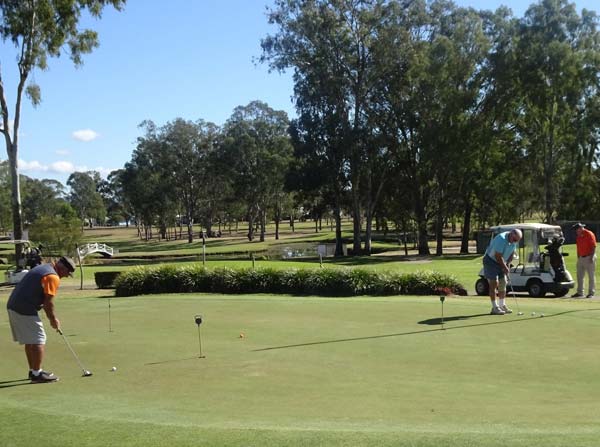 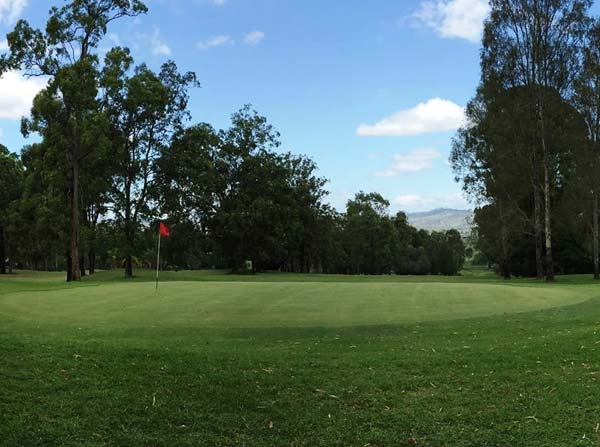 Enjoy a flutter on our poker machines, and good-value meals at our Friday Night Bistro.

Test yourself on our challenging golf course. At 5,537 metres, it is not ridiculously long, but it presents a testing layout which will impress the discerning golfer.

The golf course has a modern irrigation system, and offers lush fairways, and true, well-grassed greens.

The golf program caters for all. We have:

The air-conditioned clubhouse offers functions in a relaxing environment, with excellent golf course views, and plenty of free parking.

It is a growing club, in a growing area. Our prices are moderate, and the facilities offer a very attractive location for functions, meetings and celebrations, as well as the usual clubhouse attractions including the bar, poker machines and restaurant.

Come and see our Club with its proud heritage. We boast of being able to host stars in their early years, with golfers such as Jason Day, Adam Crawford, Ross Zielke and Maverick Antcliff adding to the history of our Club.

History of Our Club

A proposal for a golf club in Beaudesert was first published in 1927. Five years later, on 10 February 1932, an enthusiastic meeting of fifty people was held.

The original course was located on the racecourse. The official opening of the golf course was performed at El-bogan on 23 July 1932, by the Chief Justice, Sir James Blair. An exhibition round was played by Norman von Nida and J. R. Quarton.

Golf was played at El-bogan for four or five years while the new course was constructed on the site of the present golf course in Beaudesert. Gradually, the Grand Hotel paddock was being converted into a 9-hole golf course. The original Greenkeeper, Mr Roy Berg, recalls that they had a horse-drawn mower, water was carried in buckets from the grandstand to the course, and they had no clubhouse or machinery shed. They had sand greens, about twenty feet (six metres) in diameter, which were fenced to keep grazing cattle off.

Westerly winds played havoc with the sand on the greens, and the sand was spread before the week-end matches, by Mr Berg, using a coir mat pulled by two ropes.

To mow the fairways, Mr Berg rode from Hart Street, and collected his mower horse along the way. The mower was a single-barrel type with rollers front and rear. The soft, spindly grass was difficult to mow, and Mr Berg walked many miles each time the course was mown, because he did not ride the mower, which was about two feet wide. He used a Dutch hoe to keep the nut grass off the greens.

A basic clubhouse was erected in 1941. It was small, and increased in size and facilities over the years. With no refrigeration, food was prepared at home by members. In 1949, the Secretary wrote to the butcher, Mr Walter Vievers, thanking him for storing the beer in his cold room at the shop. While Alan Le Grand was Providor of the Club, he kept the liquid refreshments at his home, and dispensed them as required.

During the war years, the United States Army was stationed at Camp Cable. They expressed a desire to take over the golf course, and had great plans for alterations and improvements. Beaudesert did not want a “take-over” and refused. The U.S. Army built a course south of Beaudesert. Makes you wonder what Beaudesert could have had if they had agreed to a partnership with the U.S. Army.

The first cigarette and tobacco licence was granted in April 1940. The liquor licence was not granted until 1955.

The club’s survival in those days, was helped by visits from social clubs, and that is still the case today.

Members’ and Associates’ Retiring rooms were built for the first time. A cold room was installed in 1962. Catering was primarily done by the Associates. The two Committees purchased the first stove for the kitchen in 1965.

The clubhouse was extended to add a Secretary’s office in 1962. In 1978, the verandah was incorporated into the clubhouse, and a roof-covered concrete deck was added as a beer garden.

In 1991, the clubhouse was moved from the original site, behind the current third tee, at the Collins Street side of the course, to its present site at 135 Kerry Road. A group of volunteers carried the bar from the old clubhouse, to the new clubhouse, taking the route along the current first and second fairways.

The new clubhouse was air-conditioned.

Poker machines were introduced in the mid-1990s.

In 2016, a new irrigation system was installed. The fairways have become more-lush, and can now be defined more clearly with creative mowing.

Our history includes times when we watched the development of young stars like Jason Day, Adam Scott and Adam Crawford as they chewed up our course. Locals remember Ross Zielke, who gets several mentions on the honour boards, and travelled to represent Queensland. The rising star these days is Maverick Antcliff, who came fifth in the Order Of Merit on the China Tour in 2017.

Today, Beaudesert Golf Club offers a complete golfing experience. It is a beautiful course in the beautiful Scenic Rim of South East Queensland. It is still a growing club, in a growing community. The Club relies on volunteer assistance to ensure its financial viability, and plenty of help is forthcoming. There is a strong nucleus in the club, of people who are proud of the Club, proud of what it has become, and willing to work to make it better and stronger. The future looks inviting, and we would welcome you to come and see what we now have to offer.